Some thoughts on my trip to the States

Although there are still two days and a half for my trip to finish, I have had some thoughts I would like to share with all of you. If I want to think globally although acting locally, need to write globally, this is, in English. Please, aware of all type of tools to translate it. Hope to continue to write in english. It will show that we are thinking globally :)

Spanish entrepreneurs don´t have to envy their American counterparts technologically speaking. Well, just based on what I have seen, spanish entrepreneurs don´t have to envy their American counterparts technologically speaking. Based on what I saw, our products and services have even better foundations that lots of companies which have received millions and millions of dollars in investments from venture capitalists. When 80% of the money invested in companies go away because of the risk involved, lots of crappy companies get millions of dollars. However, due to the hostile environment where we live, Spanish entrepreneurs are more used to leverage risks within our companies being able to survive in markets where overdue payments and low risk-averse approach by customers is common. Kuddos for companies like Bevelity, BeRuby, N-Streams, Cool Design Agency, Womenalia, iAhorro, Appcircus, The Singular Factory, Gamma Solutions or Indisys just to name a few, that showed me the quality of work that is being done everyday in Spain. Honestly, I am impressed by the quality and potential of their work. Actually, a couple of them are going back to the States because of the state of the technology they have. Simply awesome! San Francisco and other cities are islands in a country not so technological advance as Spaniards could think I have talked to people insisting me that San Francisco does not equal the United States. San Francisco and the Silicon Valley are different from most of the areas in the States. Although the country is much more advanced than Spain technologically speaking, the technological penetration is not the same in every part of the States. One Marketing VP from a large company, when talking about our tech platform encouraged me to go to Indianapolis to sell our services because, and he insisted, Indianapolis is not like San Francisco. Another Spaniard in our group, in a recent visit to Houston while we were in Austin told me the same thing. Not everybody is thinking on digital stuff. That´s one of the first lessons to be taught. Do not think that digital revoution is happening in all areas at the same time. Raise capital in the States for a company is a 24/7 day, very expensive and with low probabilities to happen If you want to raise money in the States, especially in the Bay Area, you need to invest lot of time and resources to find out where the money is. Besides, venture capitalists will fund projects that have traction (one the buzzwords most repeated in the Silicon Valley). Traction means to have customers, not in your country, but in the States, especially in the Valley. Spanish entrepreneurs: be aware of the the jeans sellers! The reason why San Francisco is like it is, is rooted back in the 19th century with the gold rush. More than 300.000 people arrived to the Bay Area looking for gold. Just few of them found some and got millionaries. However, the guys who really did it where the people selling services for the gold rushers. Back in 2012, there are plenty of people selling you services to help you to raise the needed money. Somebody commented that there were thousands and thousands of people trying to raise capital right now in Silicon Valley. Odds to got it are low, based just on probability. 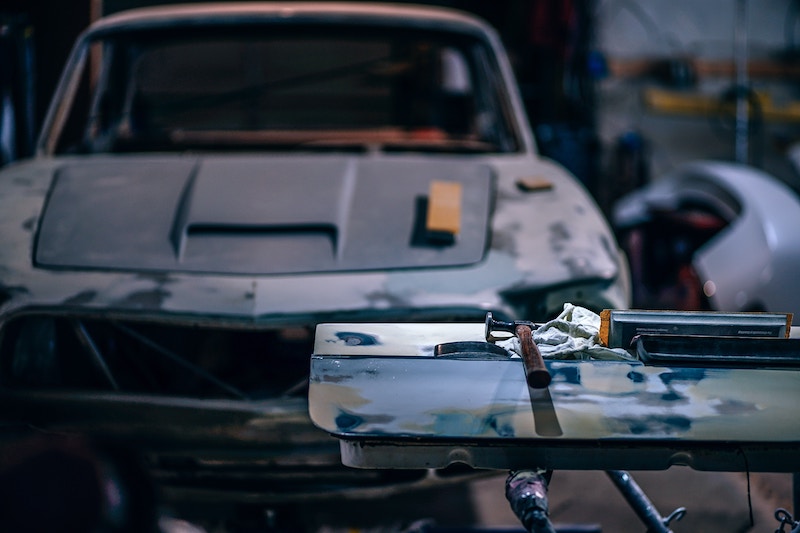 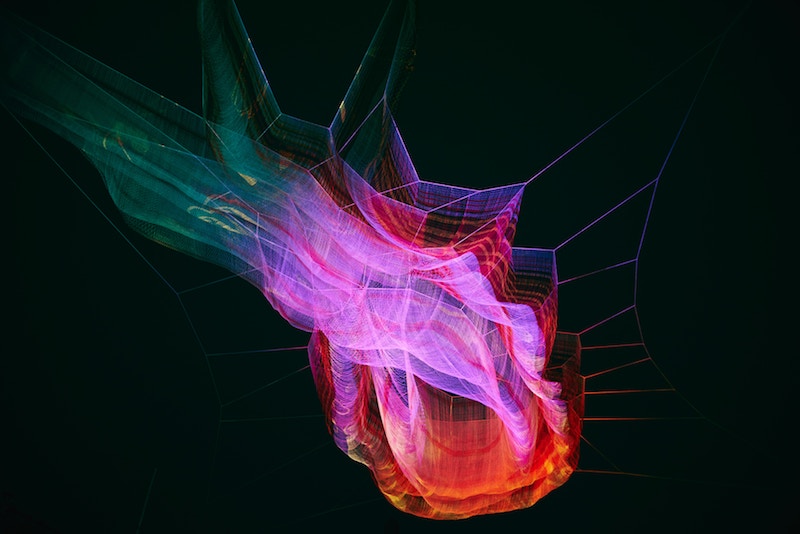 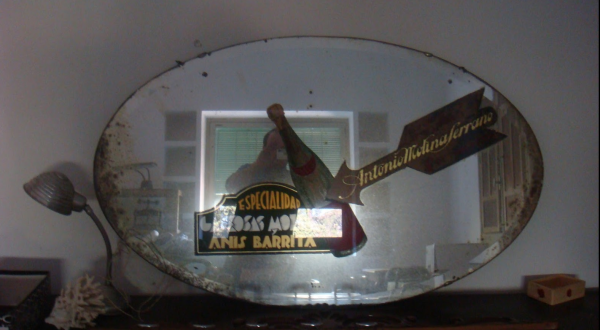 Back to the basics...charlando con empresarios locales
March 30, 2011